Why should we pay attention to mental health in men?

You are here:
Mental Health 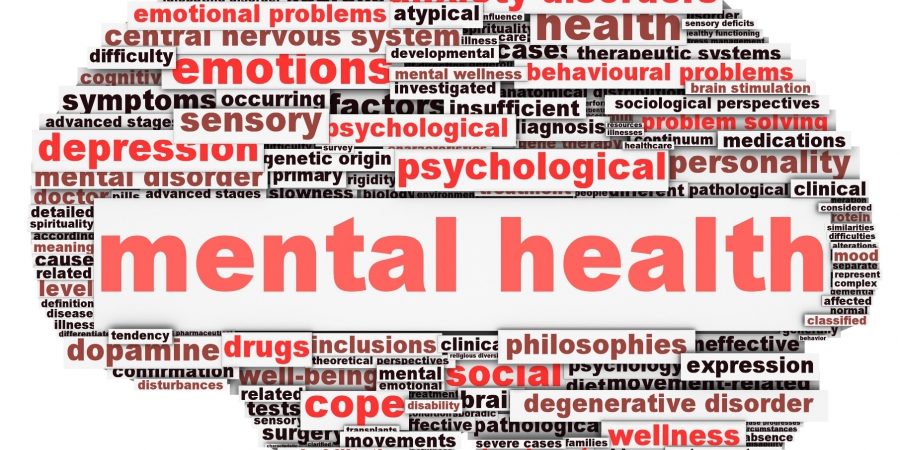 Why should we pay attention to mental health in men?

What is clear is that there’s a difference in how mental illness is identified in men and how we identify it in women. Society has defined acceptable behavior for men. This definition includes signs that show mental illness but society may identify it as normal. It is important then that we educate all men and that we educate the people who make a society so that they are able to identify this behavior in men. This includes family, friends, colleagues, parents, siblings and members of society. Despite what is often communicated about men leading the world, the majority of men live average and below average lives. It is also worth noting that

We spoke to a psychiatrist doctor who has years of experience working with psychiatric patients. Dr Mzamo Jakavula of the Mzamo Jakavula Foundation takes us through a comprehensive outlook on mental health.

Depending on the severity and type of disorder, several interventions may be needed to restore a person to his/her previous and normal mental functioning including pharmacotherapy, psychotherapy, occupational therapy, to list a few. 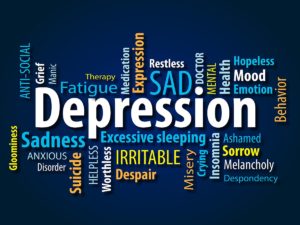 Signs and Symptoms of mental illness

As there are many different types of mental disorders, it is impossible to list all the different ways in which they present. Features of mental problems are dependent on a number of factors. But one thing is common, it is usually the people around a person who will notice changes.

Some of these features manifest slowly over weeks to months. Sometimes it happens over a few days. There may be something stressing the person, or a recent trauma experienced.

How common is mental illness?

As many as one in six South Africans suffer from anxiety, depression or substance-use problems (and this does not include more serious conditions such as bipolar disorder or schizophrenia), according to statistics released by the South African Depression and Anxiety Group (SADAG).

Furthermore, research reveals that over 40% of people living with HIV in South Africa have a diagnosable mental disorder. A study done by UCT’s Department of Psychiatry and Mental Health indicates that, in low-income and informal settlements surrounding Cape Town, one in three women suffers from postnatal depression, while research from rural KwaZulu-Natal shows that 41% of pregnant women are depressed – more than three times higher than the prevalence in developed countries.

Who does it affect?

Mental illness affects everyone. It chooses no race, no gender and no socioeconomic level. Of course different types of illnesses are more common in certain populations, and people of higher income levels have access to more options in terms of treatment. This is why it has become critical to advocate for equal access to quality mental health services.

How to react to stress?

Various people respond differently to various types of stressors. Some individuals are more resilient than others, and have better coping strategies than others. This explains why 2 people from the same violence ridden community can respond very differently, one might end up with some form of post traumatic stress disorder while the other lives their life normally.

How do you know you need help?

Majority of cases are brought in by a family member/colleague as already mentioned. Education is needed for people to know when they have an issue and they can come to a facility for help. Usually when a person’s symptoms start affecting their social relationships, their work or their schooling it becomes a necessity to seek help. But ideally those close to the person should encourage them to seek help even before it reaches that stage. 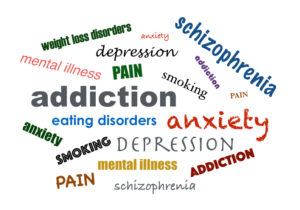 Where do you get help?

An individual ideally should first be assessed at the local clinic. If s/he is deemed to be a risk to himself or other people, he may be sent for 72 hour observation under the terms of the Mental Health Care Act of 2002, which allows for people to be admitted involuntarily if there is a need, provided certain conditions  are met.

People may also request admission voluntarily. However, due to limited resources in state facilities, admission is usually for the very ill or those who may pose a risk to themselves or other people because of their mental state. Should a person’s mental state be assessed as still not optimally functional after 72 hours, they may be kept longer

Those who have access to private healthcare should ideally seek help as soon as they realize they are not coping. Individuals are allowed to request admission if they and their doctor feel it will help their therapeutic process.

A person’s human rights are protected at all times. But where a person’s mental state makes them a risk to themselves or others, the law permits for them to be kept and treated under the care of mental health practitioners. The period is indefinite. But at all times, attempts are made to involve the family or caregivers of the person, and the person themselves if they have some capacity to understand

Role of alcohol and other drugs

Addiction is a very complex and common problem. But it is an illness that is hard to treat because it requires the person to first acknowledge they need help. Unfortunately this doesn’t happen very easily. Some people are driven by stressors, peer pressure, socializing, experimenting, to name a few other things. But once they are addicted, it takes an effort from the multi-disciplinary team to be able to assist

What remedies are there for colleagues, family members?

Those close to people who use substances need to be educated about the process of therapy and challenges they should expect. They need to be counselled as they may well also be exhausted (many have previously walked the road with the substance user at least 2 times).

Role of colleagues, family, the community

Awareness campaigns are needed in the community so people have a better understanding of mental illness, and how it affects those who suffer from it. They also need to be educated to get counselling and support in order to be able to cope with the demands of looking after someone with a mental illness. Nothing can substitute the support structure a family/friends create for someone with mental illness in their therapeutic process, although some patients are harder to deal with than others.

Past issues that are not dealt with in the family or in the workplace have an influence on Gender Based Violence (GBV) and can affect the coping (or lack of) strategies of the employer. Good conflict resolution and communication is essential in order to deal with these cases. Issues should be resolved as they arise and not piled up over time.

Myth: solution is to go to a psychiatrist and get medicines

Myth: mental institutions have all the answers

Truth: the patient’s psycho-social support system plays a significant role in the management of mental health. When this chain breaks then the person is likely to end up admitted at a treatment facility. Facilities have men more than women.  This is because families support women more than they do men. Thus women can take treatment as out-patients yet men often need to be admitted. At this point I would like to mention the importance of psychotherapy and support groups. In psychotherapy, the patient sees a psychologist or a social worker and the condition is managed without medicines and may prevent the need of a patient seeing a psychiatrist.

Top 6 reasons why you have to pay a levy on your medical aid?
4 October 2019
Other Articles Might Interest You
Go to Top